Adds extra +5% damage as Corrosive damage per rank to your melee attacks, with a chance to Corrode your enemies causing damage over time

Borderlands
This article is about the Lilith skill. For other uses, see Venom (SMG).

Venom is a Tier Three talent in Lilith's Elemental skill tree. It makes every melee attack Corrosive, adding an extra +5% damage per rank to each strike, and gives each strike a chance to Corrode enemies, causing damage over time.

Additional levels may be acquired through the use of a Plaguebearer class mod. 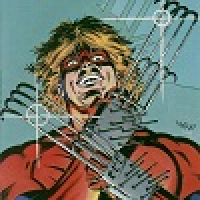 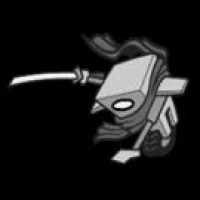 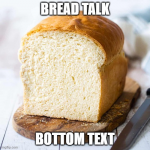