Vault of the Warrior

Borderlands 2
Vault of the Warrior is a volcanic chamber containing an Eridian superweapon known as The Warrior. Handsome Jack tirelessly searches for this Vault during his time on Pandora, hoping to awaken the Warrior and use its power to cleanse the planet.

Cult of the Vault 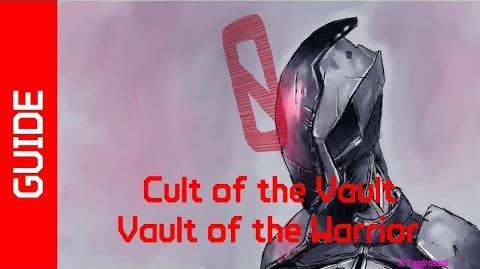 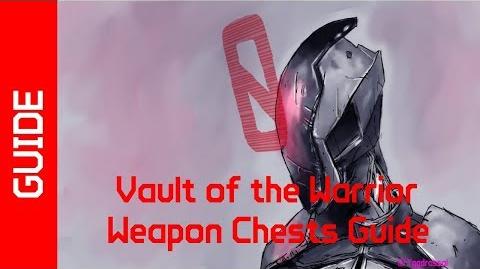 BL2 Vault of the Warrior Weapon Chests Guide
Retrieved from "https://borderlands.fandom.com/wiki/Vault_of_the_Warrior?oldid=437941"
Community content is available under CC-BY-SA unless otherwise noted.