Human(or at least something close to it)

The one with explosions

Played in the Past

Yes, I tried to take on Craw with a Lvl45 Siren, almost had him too cuz the last crit spot was the one on his back :( 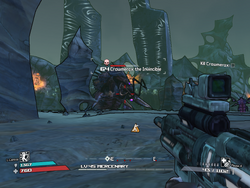 Suffice to say I won't be getting a job as a valet anytime soon... 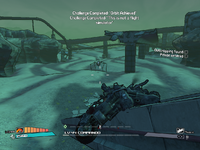 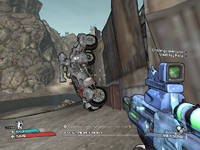 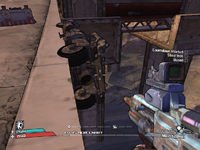 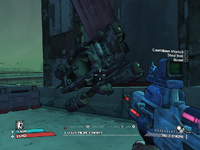 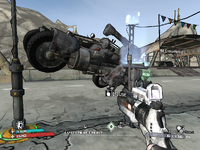 I can't even begin to figure out the third pic...

Retrieved from "https://borderlands.fandom.com/wiki/User:Killien?oldid=340226"
Community content is available under CC-BY-SA unless otherwise noted.