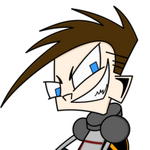 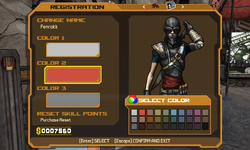 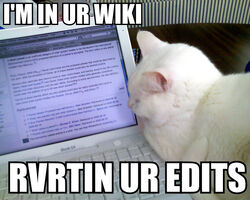 I simply don't have as much of an interest in Borderlands as I did back when I used this wiki daily. The direction Gearbox took with Borderlands 2 basically killed it for me - I approve of all the references in the game, but they made many, many decisions that makes the game unenjoyable for me. To list a few:

With zero interest in Borderlands 2, there was basically no way Borderlands 1 could stay interesting enough for years to come to justify me remaining active. My place in the wiki belongs to someone who does have that interest in the sequel and can more appropriately and universally contribute to it.

You can still get in touch with me through my Talk page, but I won't be exploring and editing the wiki anymore unless I randomly get back into Borderlands 1.

Retrieved from "https://borderlands.fandom.com/wiki/User:Fenrakk101?oldid=333100"
Community content is available under CC-BY-SA unless otherwise noted.