Proud editor of Borderlands when nobody on Internet knew this game. Read: without mistakes. Sometimes you had nothing but to find something in game without any cheats.

All paper guides were utter incomplete and imprecise trash comped to what WE wrote and shared here.

It was March/April of 2010. Just to make it clear. We did it BEFORE some paper guides were published ;) 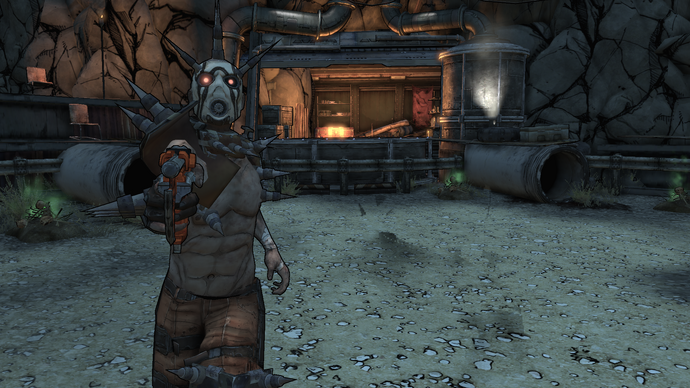 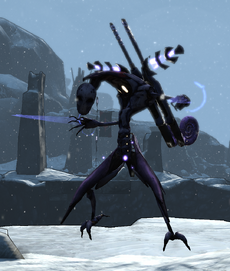 For attempting to single handedly rewrite the wiki (and half succeeding).   Dr. F

And the other categories

Mostly done and picked up by others Edit

i.e. "Previous" and "Next" missions in mission template.

Retrieved from "https://borderlands.fandom.com/wiki/User:D1g?oldid=399580"
Community content is available under CC-BY-SA unless otherwise noted.