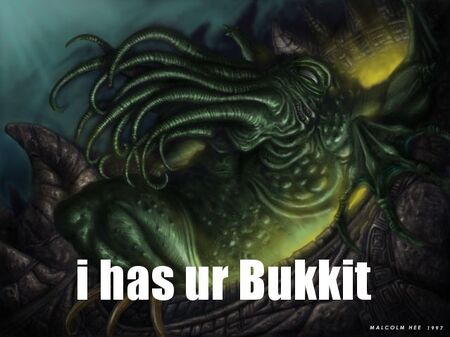 Please add any requests for new entries in the provided space at the bottom of the page. This is by no means a defined complete list, but rather a list of prefixes that have been known to spawn legitimately with the corresponding Legendary weapon/shield. If you have a Legendary weapon/shield whose prefix does not match the ones listed for it below, it is most likely a modded weapon, but I will give no guarantees that it is.

Also, a personal thank you to Dr. Clayton Forrestor and Nagamarky for helping me with this; and a super-special thank you to Uberorb and Zaph for their help in filling the tables.

If a weapon can have a prefix from any given Tier of Elemental Prefixes then it can have any Prefix from that Tier (e.g. a weapon that can be legitimately found with a 'Shock' Prefix can also be found with a 'Corrosive' prefix, and any other prefixes in that Tier).

If a weapon is listed with an element in brackets (e.g. Serpens) then that weapon will always be found with that element. If the element is listed as 'Unnamed' then the elemental attributes of the weapon do not contribute to the name of the weapon (e.g. Glorious Ogre still has at least X3 Explosive).

No. of Legendary Items by Item type:

No. of Legendary Items by Manufacturer:

This is a space for prefixes which are not already in the list to be posted so that they may be added in.

If you are not somebody who has agreed with me to find prefixes to put in the list, I would really appreciate an item card along with your post if at all possible.

Note: This section will be regularly purged of any appropriate entries that have been dealt with.

ahh didnt notice this section, but I can post pics of deep executioner, and solid orions. Secondly, it's been long verified that Cobras can only have Detonating and Erupting..Click for inventory!

06:08, January 24, 2011 (UTC)
1 more thing, on the Dahl Jackal section on the list it says the only legit prefix is Hunter's. However, if you click on the link it show's an item card with "Terrible" prefix on it. This list is quite outdated I am guessing? Click for inventory!

Actually on a second read of the talk page the terrible prefix is modded...Now why is there a modded item card on the MAIN page of a weapon? I'll stuff another item card thereClick for inventory!

Riceygringo 16:57, January 24, 2011 (UTC)
Thanks, Ricey. :)
Honestly don't know how that's been there (the modded itemcard) without anyone noticing until now!   Bukkithead

02:28, January 29, 2011 (UTC)
Just wondering, has anyone SEEN a Fulgurating Nemesis? As far as I know someone said they built one on gearcalc and added it to the list of prefixes, but I have yet to see a Nemesis with the Fulgurating prefix Click for inventory!

1 more thing, I think you should differentiate the use of "None" and "Not Available" on your list, because the first one is an affirmative that there CANNOT be. The second one just means the data is temporarily unavailable. e.g. Bessie and Skullmasher elemental prefixes should say none, not N/A. It's really confusing for newcomers to the wiki (myself included =D) Click for inventory!

Spiked Butcher (Brought to you by The Armory)

Retrieved from "https://borderlands.fandom.com/wiki/User:Bukkithead/Bukkit_o_Stuph?oldid=224338"
Community content is available under CC-BY-SA unless otherwise noted.