Hi BLObOrt here, yes I am Mr. Blobby (not), currently I am on my third playthrough and its great so far my best item from Skag Piles is not the Tediore Defender but the Hyperion Invader (Sniper) I HAVE KILLED ALL OF THESE MORE THAN TWICE BEWARE!!!!!!!!! 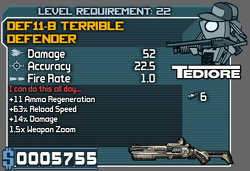 Which at the time I had no idea, that it regenerated ammo! I found it by doing the mission to clear Spiderants from aroud the Middle of Nowhere in a bounty board mission. The image up there isnt the damage mine did.

Still my all-time favourite thing to do is go to Skag Gully and whip out Sledge's Shotgun and go to a Rakk Hive back, get some angry Rakk after you and then shoot them straight in the face and they fly like a mile backwards because of the knockback.

I also seemed to stumble across the contraversial pearlescent rarity seven times, all being S&S Thanatoseses..es but now it is real!!!

I also have managed to get a highest damage of 56473 on a Scythid with 5/5 on Lethal strike.

Does anyone else want to wait for the new DLC The Secret Armory of General Knoxx cuz I don't New vehicles,weapons,enemies and more The new Enemy The Drifter looks like something out of Half-Life. I believe it was the Antlion that sturck me with its resemblance.

I am a big time gamer and nerd I have currently finished playing Fallout 3 for the 7th time on every difficulty. Any games you see I have played and finished. My first decent game was Unreal Tournament 1999 or Half-Life also have the sequel which is not surprisingly named Half-Life 2

What I don't understand!

My love for music is much different from many because im into Massive DnB,Dance, Hip Hop and Electro.

http://www.youtube.com/watch?v=YzujNk-yYrE Calvin Harris - You Used To Hold Me. 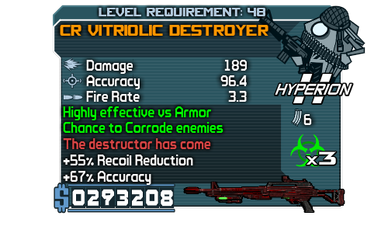 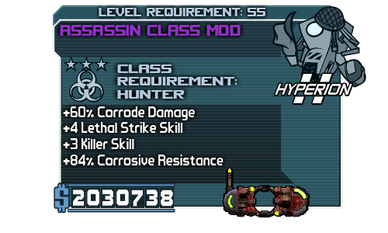 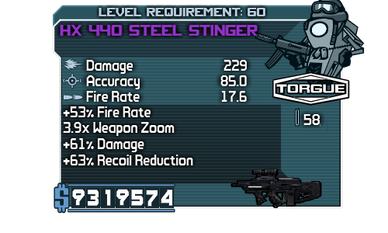 Also the Bullets are TWISTED!!! 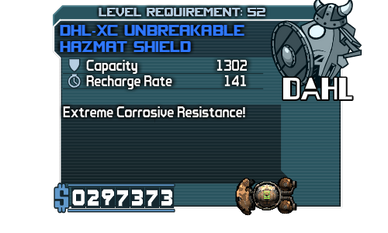 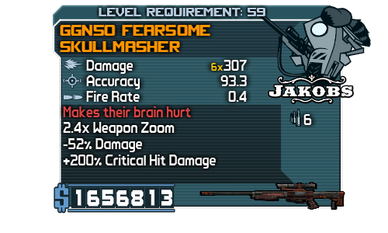 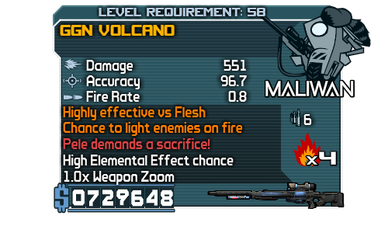 Unprefixed, how cheap and Tediore-esque. 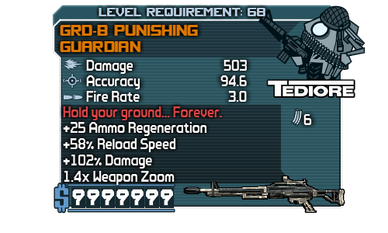 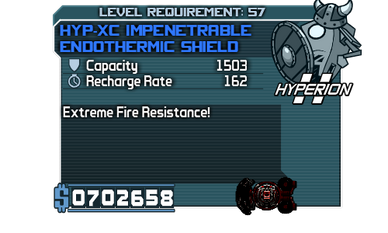 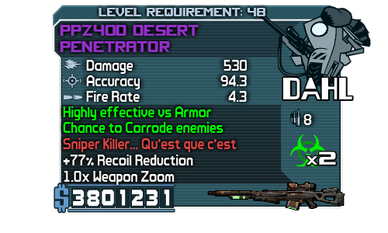 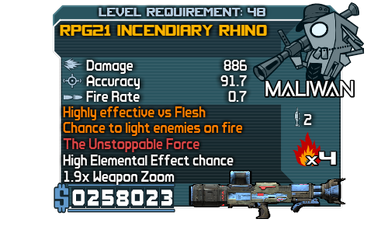 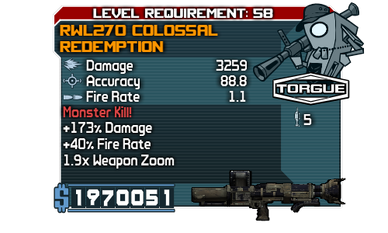 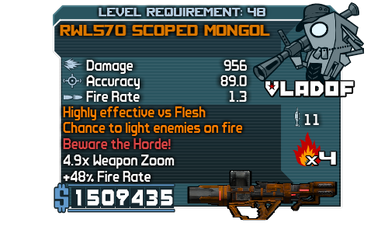 Versus the Great Wall of China 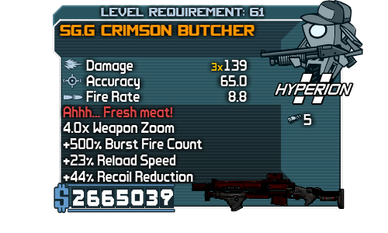 He's Angry at you. 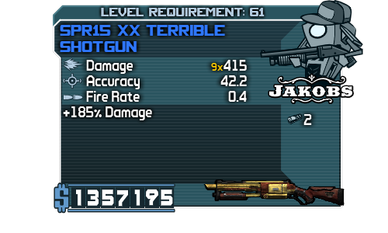 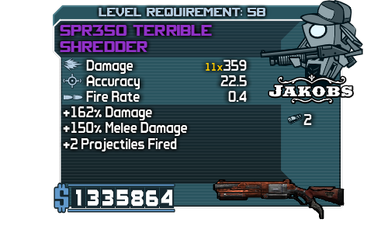 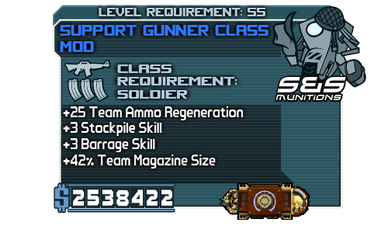 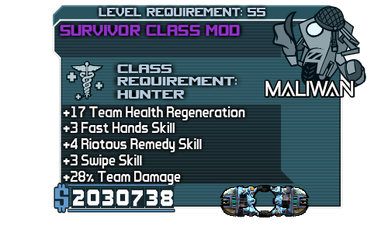 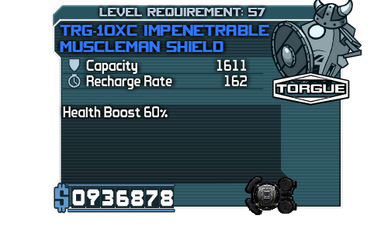 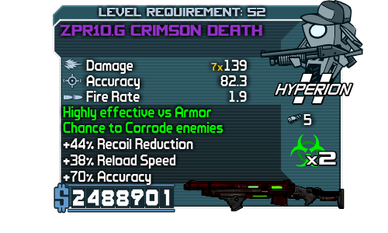 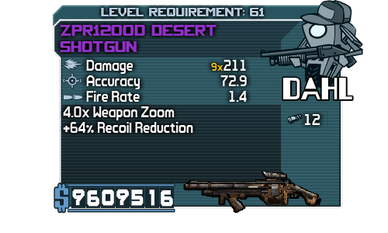 The God of Shotguns. Hallelujah
Add a photo to this gallery
Retrieved from "https://borderlands.fandom.com/wiki/User:BLObOrt?oldid=163717"
Community content is available under CC-BY-SA unless otherwise noted.