Uncle Teddy is an optional mission in Borderlands 2 given by Una Baha via the Fyrestone Bounty Board. She wants someone to find evidence that Hyperion stole weapon designs from her uncle T.K. so that she can sue them.

Upon reaching T.K. Baha's House, Una will make contact and say to look for a switch to get into her uncle's old lab. The chain on the ceiling fan inside the house opens a trap door leading down to the basement.

The evidence Una wants is stashed in one of the boxes. Opening all of them uncovers a series of ECHO logs chronicling T.K.'s story - how he came to Pandora, and his involvement with Hyperion. The last log is a message from Mr. Blake saying that the company stole one of T.K.'s weapon designs, and suggesting that he and his wife leave their home planet before Hyperion assassins reach them. Una will state that it's the evidence she needs and that she'll offer the first gun T.K. gave her.

"You uncovered the history of TK Baha - gone but not forgotten."

Turn In: Hyperion Mailbox or Una 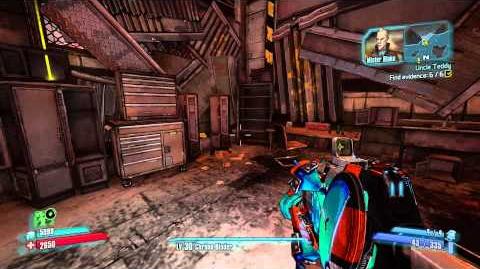 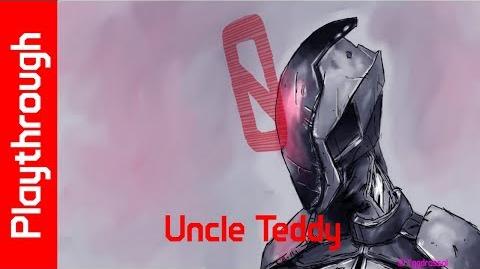