Tycho's Ribs is a location in Borderlands: The Pre-Sequel.

The Compression Chamber is an eastern annex to the central shaft of Tycho's Ribs.

At the entrance of the annex, an ECHO recorder can be found.

The Exhaust Port is a large area with force field barrier on its northern end and exit to the Eleseer at the southern end. Just before the force field barrier there is an encampment occupied by mix of the Lost Legion forces, Eternals, and Guardians. Up on a platform there is a large unmanned cannon which can be used to blast the barrier. There are several ammo crates and a large blue Dahl weapons chest.

The Maintenance Access 42 is a long structure connecting the central shaft with the Exhaust Port. It has a number of enemy spawns but is mostly unremarkable. It is lined up with number of energy generators. Vault Hunters should be wary of these generators as they can strip down their shields or kill them on contact. There is a Crystal Skull in the western-most corner of this area.

Observation Deck is the first open space area and is protected by Lost Legion personnel, Guardians, and Dahl Laser turret. There is a Crystal Skull on a cliff facing the central shaft.

The Particle Collection Chamber is a small annex to the south-east of the central shaft. It has a number of enemy spawns but is mostly unremarkable. Although the map gives the appearance that the room can be skipped, it cannot. The only way through is through the area's inhabitants.

There are several ammo crates, one large red and one white Dahl weapon chest. A Crystal Skull can also be found here.

At the exit of this chamber is a jump pad which can be used to reach chamber with Z8N-TP.

Z8N-TP is here. Some ammo crates and a white Dahl weapon crate can be found here. A Crystal Skull and the Vault Symbol can also be found here.

One of the elevators in the central room has no force field at the top. If vault hunters ride it up through the top, they are instantly teleported to the Secret Mario room easter egg - a pixellated area reminiscent of the Super Mario Bros. arcade game, with its own background music.

A corridor from the first room in this area leads to a larger arena with floating bricks and various purple pipes, from which spawn several Lost Legion and Guardians in waves. If the vault hunters defeat these waves, an exit opens at the far end of the arena, leading to a room with a red chest and an exit pipe porting the character to the foot of the entry elevator.

If the vault hunter instead uses the floating bricks in the arena to gain height, they can ultimately reach the top of the room, and a ridge that passes the exit room and reaches a farther exit room with three exit pipes and another red chest. The center leads to the foot of the third (just like the exit in the previous room), while the left and right pipes put the vault hunter on the first elevator in the main area. 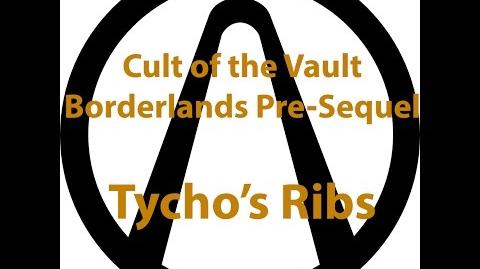 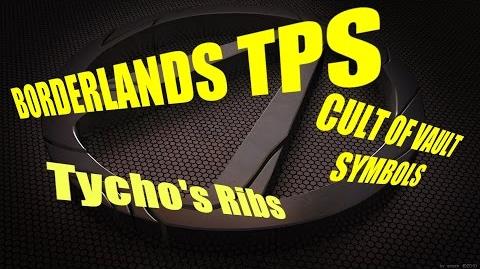 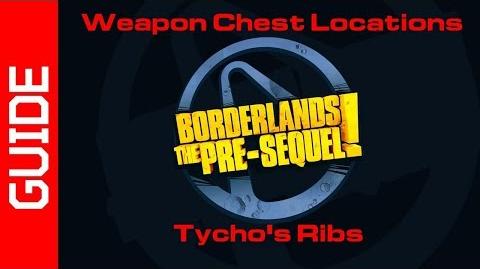