Three Horns - Valley is an area in Borderlands 2. Noticeably warmer than the Divide, it is marked by steam pumps and a large Skag population. The Bloodshot Gang's main territory is here.

The Bloodshot Slums are a fortified collection of buildings protecting the gate into the Bloodshot Stronghold, which occupies the Dahl 3rd Brigade Memorial Dam. The area has a small contingent of bandits to guard it, including the mini-boss Bad Maw. A weapons chest concealed from the middle of the camp is visible to those who skirt around the edge and look in through the cliffside fence. The Bloodshot Slums are inaccessible until a Bandit Technical is used to open the outer gate.

The Happy Pig Motel provides a main transit hub for Three Horns - Valley, and contains vending machines, a bounty board, a Catch-A-Ride, and a Fast Travel station. Since the steam pump that powers this area was destroyed, none of these items are available until the mission No Vacancy is complete. The inhabitants of the Happy Pig Motel were slaughtered by bandits some time before the events of Borderlands 2, according to Scooter.

Shock Fossil Cavern is a cavern reached by a tunnel passing through the rocky hill near the Happy Pig motel. A third tunnel branch opens out high above the ground outside and is home to Doc Mercy.

The Bay is home to a group of bandits and is the location for the Neither Rain Nor Sleet Nor Skags timed mission. There are a number of weapons crates and three bathrooms. There is an unnamed area to the southeast of the Bay with a camp site that must be visited to gain the Arctic Explorer achievement.

The Frostsprings make up the bulk of the Valley and are interspersed with steam pumps and Skag burrows, with a few bandits gathered around certain pumps. The area contains the entrance to Southpaw Steam & Power, accessed during the mission Assassinate the Assassins. There is a vault symbol in the house next to the southernmost steam pump in this area. 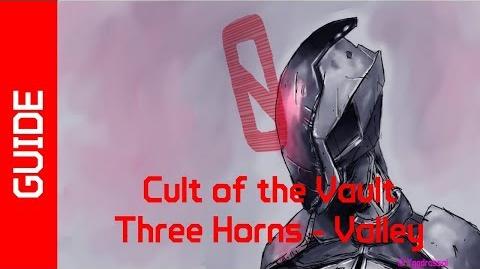 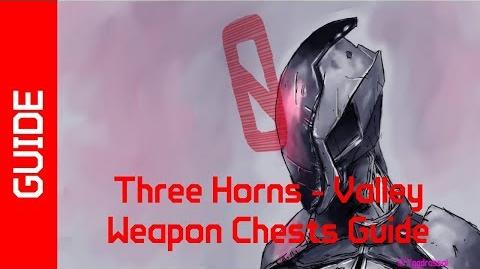