Three Horns - Divide is an area in Borderlands 2. It is the location that initially connects to the town of Sanctuary.

The Drydocks is a bandit-infested, landlocked marina in the western portion of the Divide, near the entrances to Three Horns - Valley. Here the main actions of the The Ice Man Cometh mission is unfold. There is a single gate in its south end, and two weapon chests hidden within. The buildings appear to be made from boats left behind when the marina was at the waterfront, if it ever was.

An outpost of the Bloodshots gang, Fishguts Outpost is a coastal fishing port near the ferry to the Southern Shelf. There is a Catch-A-Ride station just outside the encampment and a broken bridge that must be boosted across just outside that.

Snowbound Crossroads is an open area centered on the junction of the area's main roads, near the Divide's Fast Travel Station. The crossroads go south-west to the Drydocks and Three Horns Valley, south to the Marrowfield and its associated bandit camps (including the camp at the entrance to Frostburn Canyon), north-west to Tundra Express, and north-east to the city of Sanctuary. The Fast Travel Station, which is one of the two spawn points for Savage Lee, is near an area similar to the Marrowfield which is full of bullymongs

The Marrowfield is one of the stomping grounds of the local bullymongs. It is the area where Corporal Reiss is killed by a number of bloodshot bandits in the mission The Road to Sanctuary. Near Reiss's body is a building tucked into the cliffside, where some of the bandits may have been living, with a weapon chest on the roof. The Marrowfield is also the other spawn point for Savage Lee. East of the area is a bridge leading to the entrance to Frostburn Canyon, as well as a snow skag den which is the home of Boll.

Windbreak Camp is a bandit camp in the south-west corner of the Marrowfield, where the Bloodshot Gang is holding some power cores needed to access Sanctuary. There is a single entrance to the area at its eastern end and a number of lootable crates packed around various structures.

Thirty Below is the name of a narrow canyon leading from Fishguts Outpost and the Liar's Berg Ferry to the open expanse of the Snowbound Crossroads. The area is full of bullymongs but can be driven through without much trouble. It separates the Marrowfield from the entrance to Frostburn Canyon. There are two Dahl weapon chests near Thirty Below, one located in a bandit camp on top of the west wall of the canyon and the other near a factory on top the east wall. Both can be reached by heading south from the entrance to Frostburn Canyon. 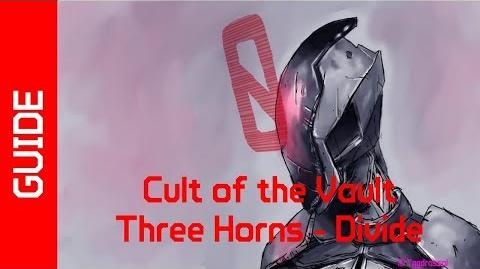 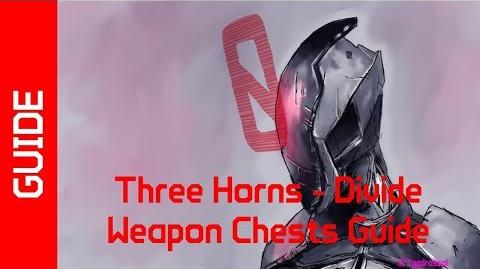