The Winged Storm is a location within the Borderlands 2 DLC Tiny Tina's Assault on Dragon Keep. 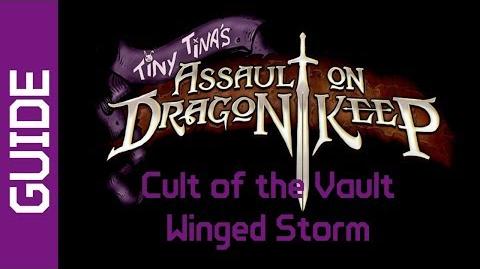