The first objective is to search bullymong piles. These can be found marked by waypoints in Three Horns - Divide, and are opened either with the action key or with a melee strike. While in these areas, killing nearby bullymongs also counts toward a bonus objective of killing bullymongs.

Turn in data: "Hammerlock assumes he will come up with a better name by his almanac shipping date. He is incorrect" 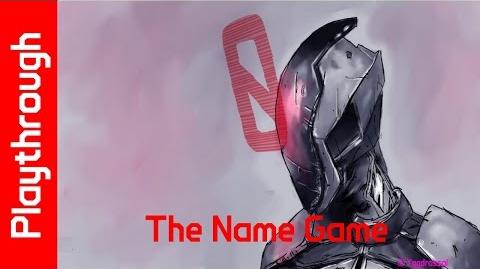 The Name Game
Retrieved from "https://borderlands.fandom.com/wiki/The_Name_Game?oldid=432427"
Community content is available under CC-BY-SA unless otherwise noted.