The Bunker (exit only)

Borderlands 2
The Bunker is a location in Borderlands 2. It is the place where BNK3R is fought during the mission Where Angels Fear to Tread. The area is accessible only via Thousand Cuts after Claptrap has enabled access through the security gate. It cannot be fast-traveled to; however, it has a one-way fast-travel station.

The area is circular, with entry at the bottom, climbing to the top-most waterfall area. During the "Where Angels Fear to Tread" mission, there are several auto-cannons that must be destroyed before BNK3R appears. A waterfall area at the top offers a clear view to Terramorphous Peak and has a weapon chest in the middle.

A door to an elevator inside the Bunker offers access to its lower depths, and this can only be opened once BNK-3R has been destroyed. After the completion of Where Angels Fear to Tread (Part 2), this access point is resealed, preventing further access to Control Core Angel by conventional means. 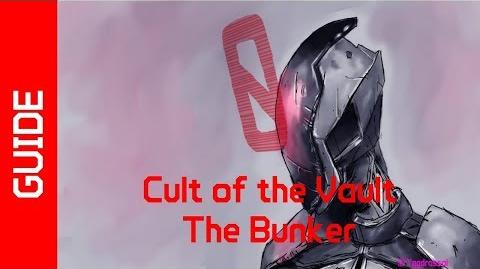 BL2 The Bunker Cult of the Vault Guide 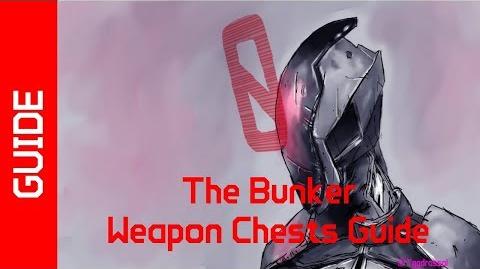