Tales from the Borderlands is an episodic graphic adventure game series developed by Telltale Games, with creative input from Gearbox Software. The game was initially released on November 25, 2014 for PC/Mac, PlayStation 3 and PlayStation 4, on November 26th for Xbox One, and on December 3rd for Xbox 360. 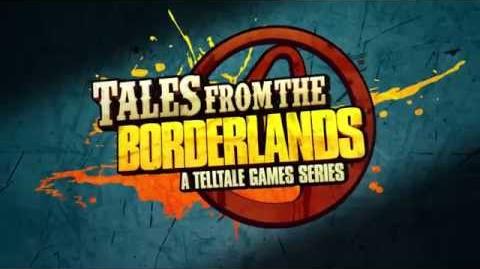 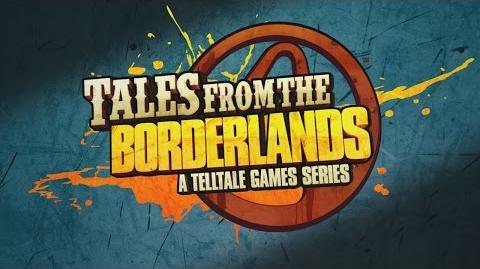 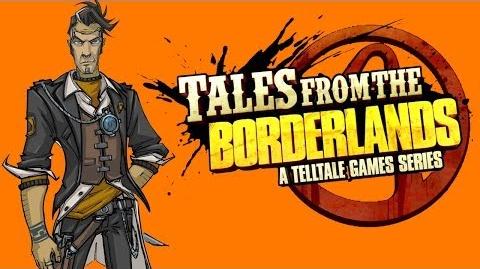 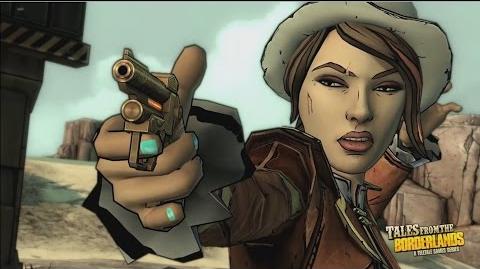 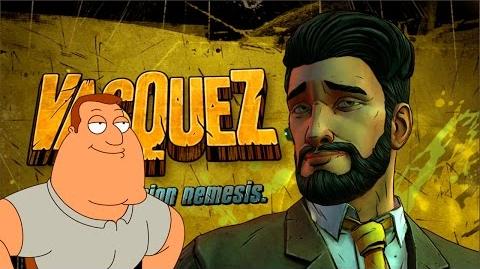 Retrieved from "https://borderlands.fandom.com/wiki/Tales_from_the_Borderlands?oldid=375140"
Community content is available under CC-BY-SA unless otherwise noted.