Surveyors do exist in BL: TPS as Worker Bots, with the name being mentioned by Jack multiple times. These surveyors are more of game scenery rather than an NPC as they don't have a health bar except during the Mission Don't Get Cocky where one must be defended from Dahl fighter jets. They are also colored yellow and have no combat capabilities but as demonstrated in Watch Your Step, Quarantine: Infestation and Don't Get Cocky, they are capable of moving objects with a tractor beam, when no gravity is present.

Surveyors are lightly armored, and generally, do not require much firepower to destroy. Their structural weakness is largely offset their high mobility and ability to generate an impenetrable shield around themselves. They are easiest to target while on an attack run or motionless while performing repairs.

Surveyors can repair all types of loaders and constructors. Hyperion surveyors are also equipped with a weak shock attack that disrupts shields and, while not dangerous on its own, can be fatal in combination with loaders or other Hyperion enemies on the ground.

Hyperion Hawks can occasionally hitch a ride on a passing surveyor and turn into an incredibly mobile weapons platform by hovering above the field of battle and raining down rockets. 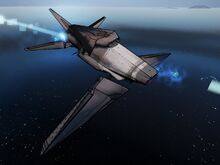 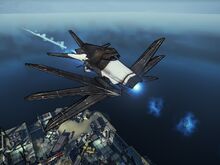 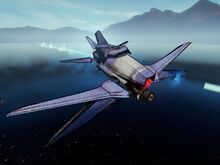 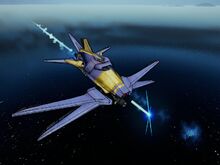 
Retrieved from "https://borderlands.fandom.com/wiki/Surveyor?oldid=451790"
Community content is available under CC-BY-SA unless otherwise noted.