The Southern Shelf Bay is an area in Borderlands 2.

Blackburn Cove is a bandit port accessed by a mobile platform and a crude drawbridge. Walking on the chain instead of using the platform unlocks the Vault Hunter on Wire challenge. The village contains a bandit weapons chest and many other lootable objects, plus another bandit chest can be found out on the end of a series of rafted boats. An Ammo Dump and Med Vendor are hidden in a room with Midge-Mong.

Ebonfloe is a raised mound of ice just off shore. It is populated by bullymongs, including badasses, and can best be reached by jumping the gap between the packs of ice just past the boat in Ice Flows. This area contains a silver chest.

Ice Flows is a shelf of sea ice to the south of Blackburn Cove. It contains a trapped boat with a discoverable vault symbol on its starboard side. 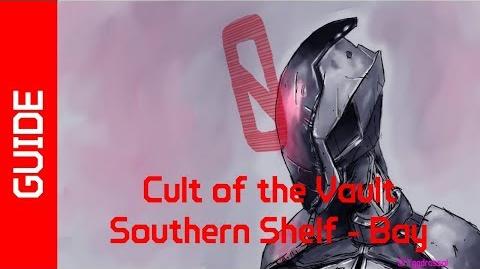 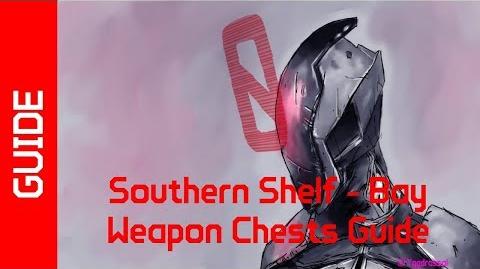