Southern Shelf is an area in Borderlands 2. It is a tundra region in one of the geographic poles of Pandora. The Shelf represents the most remote and environmentally extreme settlement of humans on Pandora. The Southern Shelf is covered in ice year round, but experiences drastic seasonal changes. The ice sheet is located several hundred miles along the coast from the Three Horns region.

Years ago, there was a healthy population of peaceful inhabitants comprising the predominant town of Liar's Berg and Blackburn Cove. However, they were regularly accosted by the Ripper bandit clan stationed on the small cargo ship named the Ice Sickle. After Handsome Jack took over the Hyperion Corporation, he built a rail line up to the Southern Shelf so his army could subjugate the region. Around half of the citizens fled to Sanctuary while the Rippers took over the area's main port, acquired the Soaring Dragon Freighter as their mothership, and murdered most of the remaining inhabitants.

There is a bandit outpost on the shoreline here and out at the edge of the pack ice is a ferry boat that provides a connection point. Sir Hammerlock mentioned it was a Crimson Raiders hidden base at one time, but it has since fallen into the hands of bandits. It takes fifteen hours for the ferry to cross between Gateway Harbor on the Southern Shelf and Fishguts Outpost in Three Horns.

Liar's Berg is a largely abandoned collection of buildings overlooking Gateway Harbor. Once it is cleared of bandits and bullymongs it becomes the first base camp in Borderlands 2, complete with all vending machines, a Quick Change, and a Fast Travel terminal. Claptrap and Sir Hammerlock are temporarily stationed here as mission providers until they migrate to Sanctuary along with the Vault Hunters.

The Soaring Dragon is a landlocked freighter with a massive flame thrower in the shape of a dragon built into the prow. The deck of the ship also supports a number of furnace exhaust ports that can provide a surprise hazard to unwary adventurers. Captain Flynt is master of the ship, and reacts with open hostility to any intruders.

Wreck of the Ice Sickle

Once a small coastal defense ship armed with a twin-barreled artillery cannon that guarded freighters across Pandoras seas. The flash freeze pinned the ship into the covered in ice and broken in half, the Ice Sickle is no longer seaworthy, but provides a home to bandits. It lies between Gateway Harbor and the Soaring Dragon. 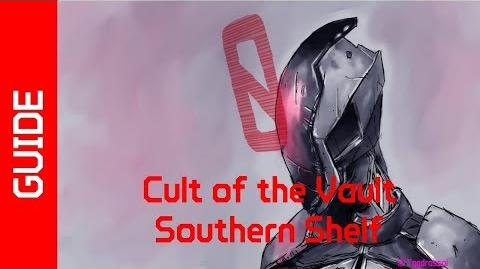 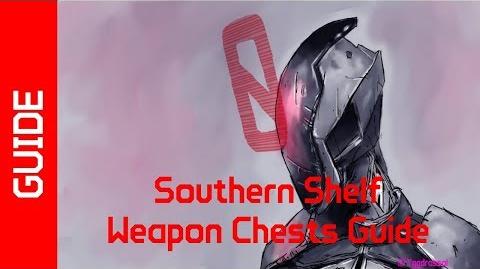