Skagzilla is an optional boss in the Dahl Headlands. He is a massive Skag, about 3 1/2 times the size of an Alpha Skag, and is far more difficult to kill. He is encountered in the mission Big Game Hunter. 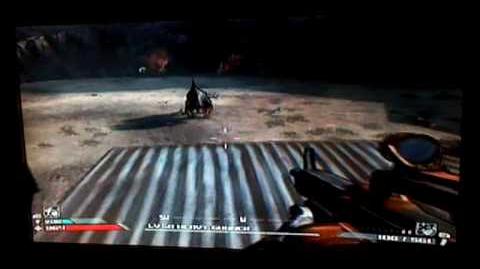 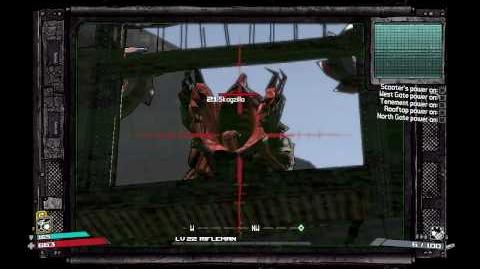 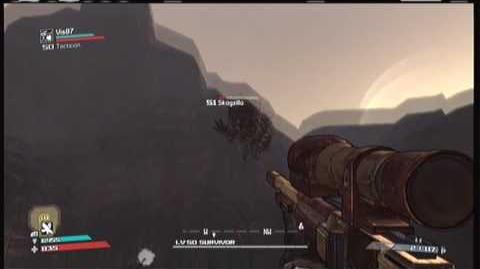 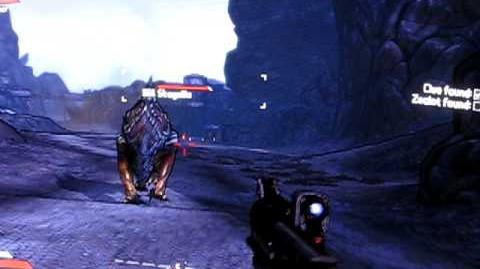