Start a Wiki
watch 01:06
Borderlands 2: Sir Hammerlock's Big Game Hunt Trailer
Do you like this video?

Sir Hammerlock's Big Game Hunt, by Gearbox Software and Triptych Games, is the third campaign DLC released for Borderlands 2. The first visiting are is the Hunter's Grotto. 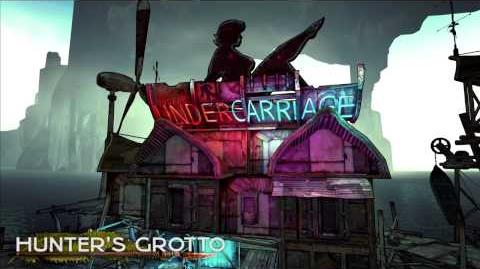 Retrieved from "https://borderlands.fandom.com/wiki/Sir_Hammerlock%27s_Big_Game_Hunt?oldid=357211"
Community content is available under CC-BY-SA unless otherwise noted.