Safe and Sound is an optional mission in Borderlands 2 given by Marcus. It becomes available after Rising Action is complete.

"During the assault on Sanctuary, Marcus's personal safe was blown out of his store, landing somewhere outside the bounds of the city. He has asked you to go to Sanctuary Hole so you may return the contents of his safe to him."

The Vault Hunters must first head to Three Horns - Divide in order to enter Sanctuary Hole. While heading up a flight of stairs, the safe will be shown as being accidentally dropped into the Caustic Caverns.

After locating the safe, a giant crystalisk named Blue will appear. Blue differs from normal crystalisks in that it can generate juvenile exploding crystalisks that can pursue characters into places where it can't follow. Blue also has a ranged shock attack that can quickly drain shields.

Blue's critical hit spots grow back soon after being destroyed, restoring some of its health. Explosive weapons are the best choice on it but the tactics for regular crystalisks also apply for Blue.

While Blue is especially weak to melee, he is also most effective at close range, making this a risky strategy. The safest strategy is generally to wake Blue, then retreat back into the cave, and snipe him from a distance.

After the safe is opened, both Marcus and Moxxi ask for the pictures found inside be returned to them. The pictures can be turned in to Marcus for the Lucrative Opportunity, or to Moxxi for a variant of Heart Breaker.

"You handed over the lewd pictures of Moxxi and, in so doing, discovered that there is at least one thing – or, to be anatomically accurate, two things – that please Marcus more than turning a profit."

Turn In: Marcus or Moxxi 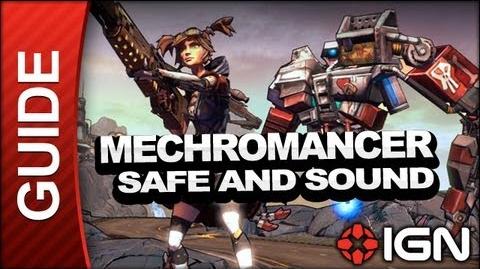 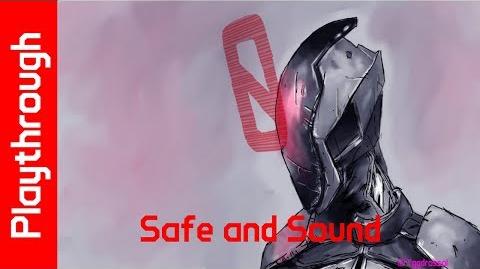