Rising Action is a story mission in Borderlands 2 given by Lt. Davis. The mission is performed, starting at Sanctuary and continuing in Three Horns - Divide locations.

"You grabbed an experimental power core from Tundra Express. Given that such a core could keep Sanctuary's defense shield powered indefinitely, Roland requested you to bring it back to Lt. Davis. Give him a hand installing it, will you?"

At Lt. Davis's urging, a freshly acquired Hyperion power core is installed in the shield generator, but this proves to be a trap. The core catches Davis in an explosion and kills him before Angel reveals the deception was to shut down Sanctuary's shields and open the way for bombardment.

The only recourse is to get the city airborne, and to this end Scooter requests assistance with cycling two of the city's three ignition primers. Lilith's siren talents are also required, but before Roland can bring the Eridium she needs, one of the blasts hits the Crimson Raider headquarters, forcing any other Vault Hunters to make the run to the store room.

Once Lilith has the Eridium, she phases the entire city to a new location, but in doing so, her power also accidentally teleports the Vault Hunters to a location a short distance outside the Sanctuary walls. From there they must make their way overland to Sanctuary's new location, and to that they need to gain entry to The Fridge. 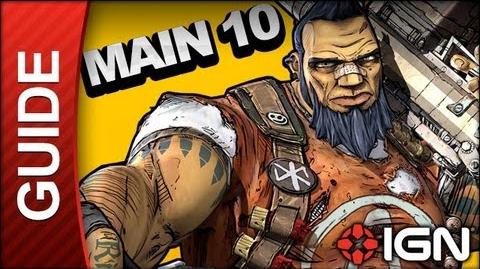 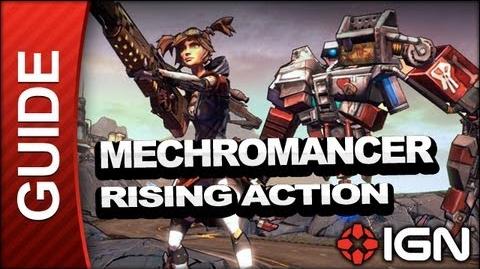 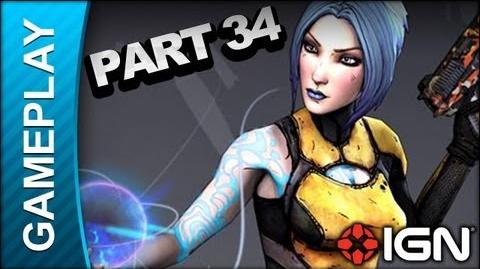 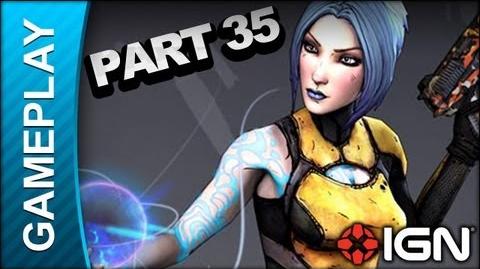 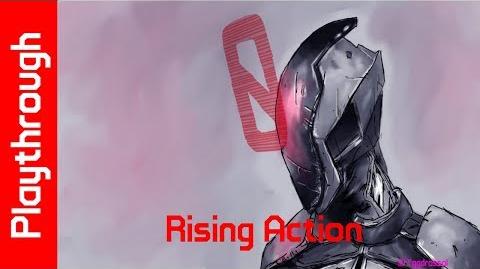