This district is mainly indoors, designed to be the shopping centre for when the city opens, this area has many balconies and walkways on its higher levels as well as multiple fountains, info kiosks and a statue of Jack holding the Vault Key and a baby. It is here that Jack's body double patrols.

Concept art for one of the Hyperion Buildings

Concept art of the city 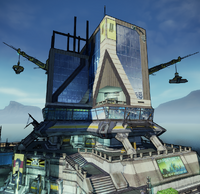 The future site of the Opportunity Pleasure Palace 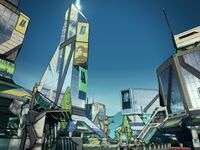 Opportunity during the daytime

Some of the documents found in Jack's office 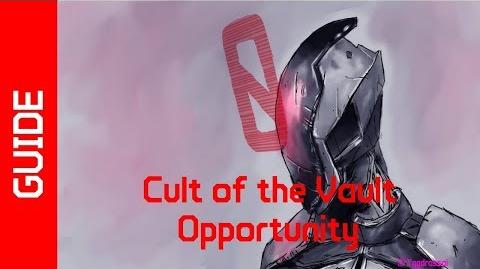 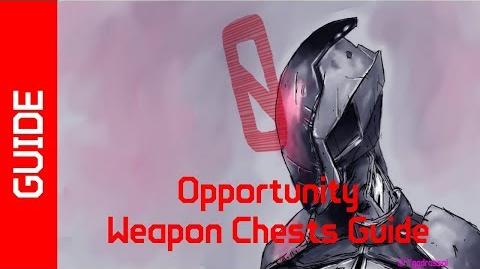