Neither Rain Nor Sleet Nor Skags

No Vacancy is an optional mission in Borderlands 2.

An ECHO Recorder has been stuck to the bounty board at the Happy Pig Motel. When obtained, it reveals the demise of some of the former inhabitants, and offers a mission to restore the power to the various Happy Pig Motel facilities. This fails initially when the steam pump is revealed to be broken, so Scooter ECHOs instructions on how to proceed further.

There are three items to be collected in order to restore power. The first part is on top of a tower, and this can be accessed by shooting a ladder down. The second part is held by bullymongs. The third part is held by skags.

When all three have been obtained, the power can be restored from a valve.

"The Happy Pig bounty board is now open for business."

Turn In: Happy Pig Bounty Board 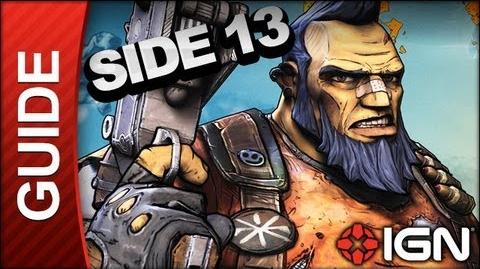 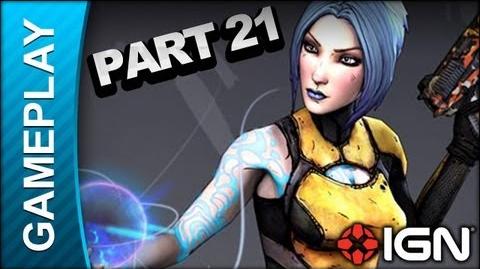 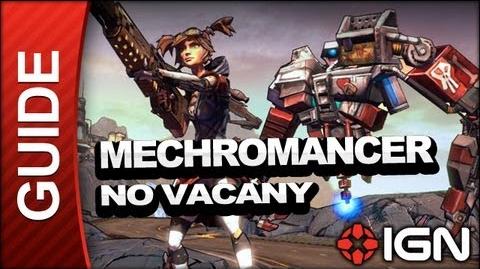 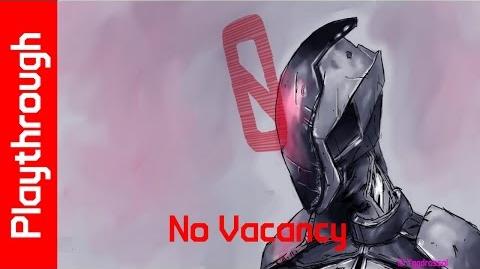 No Vacancy
Retrieved from "https://borderlands.fandom.com/wiki/No_Vacancy?oldid=432390"
Community content is available under CC-BY-SA unless otherwise noted.