Optional
No Hard Feelings is an optional mission in Tundra Express. This mission comes from an ECHO Recorder which drops from a random bandit named Will the Bandit. Before death, the bandit's "name" is "Tundra Patrol."

"A bandit you killed wishes (or wished?) to posthumously award you a cache of guns in Tundra Express. You just gotta collect 'em."

The waypoint marker indicates the precise location of the weapons cache. When approached, a chest is raised on a platform, but when opened it reveals nothing more than some explosives about to detonate. The explosives are then followed by an attack in the form of a group of bandits who come pouring out of the nearby house in two waves. Dispatching these completes the mission which is then turned in at the chest.

"Even though he completely failed to kill you (twice), you've gotta give the guy some credit for planning ahead."

Turn In: Will the Bandit's Loot Cache 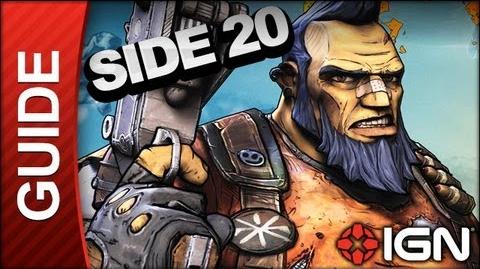 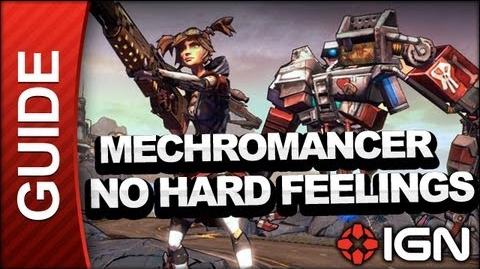 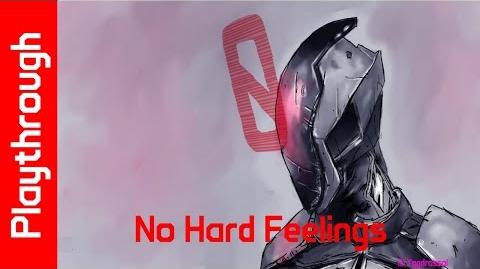 Retrieved from "https://borderlands.fandom.com/wiki/No_Hard_Feelings?oldid=485045"
Community content is available under CC-BY-SA unless otherwise noted.