Mother-Lover is a side mission in Mr. Torgue's Campaign of Carnage.

Scooter wants Hamhock, an acquaintance of his mother Moxxi, killed. On the route to Hamhock in The Beatdown, Moxxi contacts the Vault Hunters, admitting that she was drunk and that what they did was consensual, four or five bases of consensual. Moxxi then begs to have Hamhock's life spared and Scooter's other assassins killed instead.

The biker assassins can be found in front of the crossover to Pyro Pete's Bar, taking a turn to the left, while Hamhock can be found right of the intersection.

Hamhock can be a formidable adversary with a gun in each hand and a powerful shield. He moves much faster than lesser Enforcers, but will also stop to lay down a barrage of gunfire when he has a line of sight on his target. Aside from his high life and his shield, Hamhock is also protected by a large metal helmet that protects his head from critical hits.

To finish the job in favor of Moxxi for a grenade mod, all four assassins have to be eliminated. To complete the mission in favor of Scooter for a class mod, Hamhock has to be killed.

You successfully dealt with what shall, unfortunately, forever be referred to as "The Hamhock situation". 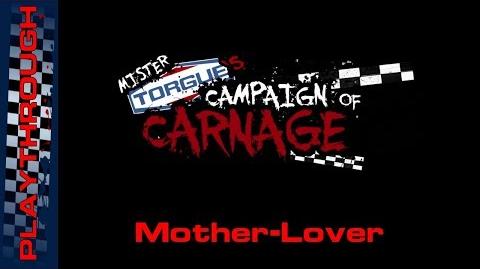