Monster Mash (Part 3) is the third and final part of a three part mission given by Dr. Zed.

The swarm of skrakks (skag/rakk hybrids) can be found in Arid Nexus - Boneyard. It is a difficult fight as the monsters can fly like rakk, have the durability and damage output of skags, and tend to have a high level. They will attack Hyperion forces in the area. They are vulnerable to incendiary damage, whilst being resistant to corrosive attacks, presenting an incentive to have both damage forms available on weapon switches in order to deal with the skrakk enemies and nearby loaders in the same battle.

Once 20 skrakks have been killed, the objective will change to "Kill Zed's Abomination". The abomination in question is Spycho, a fusion of a psycho and a spiderant, that can be found in Frostburn Canyon. It moves quickly and has a ground slam attack that is both damaging and knocks targets back. Spycho can also initiate a long pounce attack to quickly close distance to melee range. It has a critical hit location on its thorax.

Other units in Frostburn Canyon can provide further interference, although these have minimal threat value in Normal Mode due to their low levels. Spycho is hostile to the bandits, but allied with the spiderants.

"If you think Zed's creepy, be happy you never met his brother." 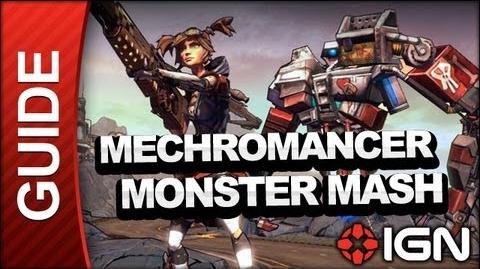 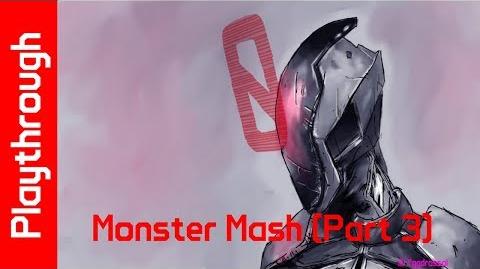