Approached but never identified.﻿ – Always shock. Shoots slow lightning balls that bounce off objects and deal damage to all enemies that near it in a great radius. Reduced fire rate. Consumes 5 ammo per shot. 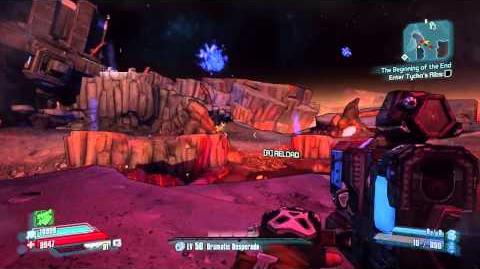