Mighty Morphin is an optional mission in Borderlands 2 given by Sir Hammerlock. It becomes available after A Dam Fine Rescue is complete.

"Sir Hammerlock would like you to find some varkids in Tundra Express, force them to morph, and then inject their cocoons with a special serum so he can study their morphing qualities. Be careful, though; a varkid won't morph if it is the last one alive, and you can only inject regular varkid pods. Badass pods won't work."

After taking the injector from Sir Hammerlock in Sanctuary, the next step is to find varkids. Although the default location is Tundra Express, the mission can be continued in Caustic Caverns as well as the Natural Selection Annex. When a larval or blood varkid changes to adult pod, interact with it. Once the pod is injected, it creates a Mutated Badass Varkid instead of a regular adult varkid, which is a strong version of a varkid and can deal and resist corrosive damage. Sir Hammerlock remarks on how hideous the abomination is and requests that it then be killed. In order to study it further however, he then sets a task to repeat the process with four more varkids.

If these enemies prove too hard to take down, a good place to fight them is inside the Varkid Ranch Observatory, past the "Caution" signboard. It is best to disable the electric fence then take out all the bandits in there first, although this step might not be necessary. The Mutated Badass Varkids cannot get inside the tunnel, while their ranged attack is blocked most of the time and is easy to dodge otherwise. On rare occasions, they can get inside the Observatory by flying and clipping through the upper wall of the tunnel. This can be avoided by keeping distance when they are stuck at the tunnel entrance. Also, one problem that might occur is that the sample they drop might get stuck inside the tunnel wall if they are killed when clipping through the wall, making the item impossible to retrieve. This can be fixed by saving and reloading the game.

"You've helped Sir Hammerlock realize that nature isn't always beautiful. Which would have been kind of poignant, had his immediate reaction not been "oh god kill all of them ew ew ew ew." 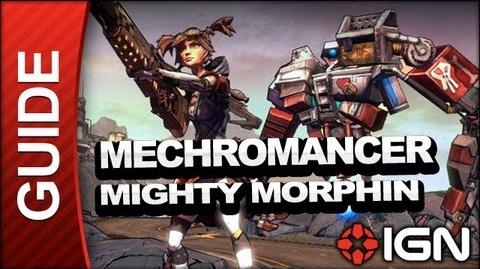 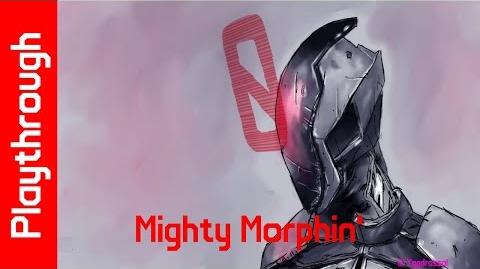