Maliwan is a weapons manufacturer. Their weapons are typically based around some form of elemental technology, with their main source of damage normally being in damage over time. Base firepower, in particular, seems to suffer as a trade-off. Maliwan weapons are distinguished by their bright contrasting colors, sleek weapon designs, and futuristic bullets such as energy bolts, balls or beams.

The following are products made by Maliwan.

The following are items made by Maliwan. 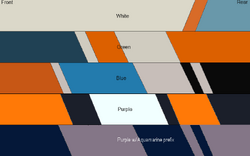 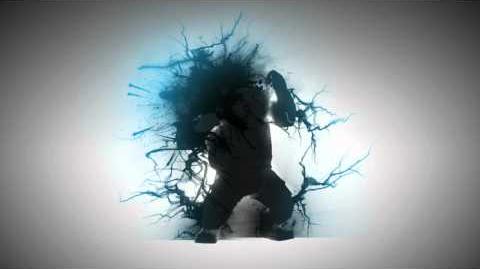 In addition to their full range of common pistols, submachine guns, sniper rifles, and rocket launchers, Maliwan manufacture in Borderlands: The Pre-Sequel include the items listed below.

Maliwan retains its specialty of elemental damage but with the additional perk of their weaponry having two elements that can be toggled. Certain models now also require a charge up before being fired while other models have the option of a charge up to deal additional damage.