Veins of Helios
Eye of Helios

Lunar Launching Station is a location in Borderlands: The Pre-Sequel.

The loading area for the moonshot cannon. The cannon can be fired by the player when cannon is loaded (Seen as bullets shell under the cannon reciever). Supply crates are loaded into the shells. The gun automatically fires when 4 shells are loaded.

The observation desk for the Eye of Helios Laser.

The eastern power station for the laser.

The western power station for the laser. 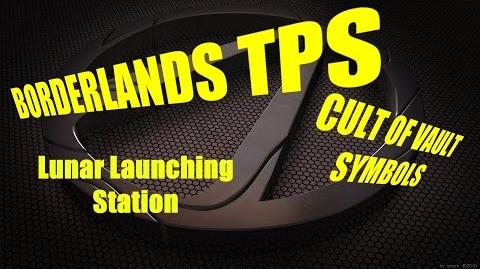 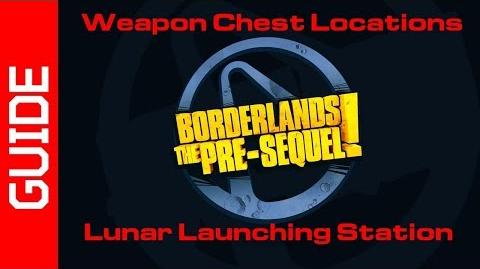