Borderlands Wiki
Register
Don't have an account?
Sign In
Advertisement
in: The Zombie Island of Dr. Ned locations
English 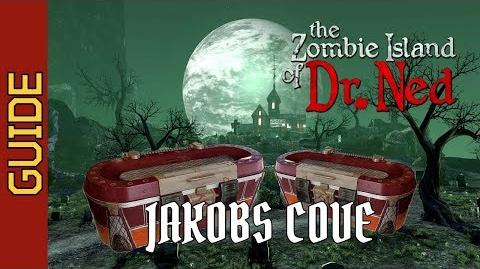