Eridium Blight, Vault of the Warrior

Hero's Pass is an area in Borderlands 2 for the first time becomes accessible during the story mission The Talon of God. It is heavily defended by Hyperion personnel and loaders and is the final step in the path to the Vault where the Vault Hunters fight the final boss, The Warrior.

This is a location that is just northeast of the Eridium Blight and leads to the location of the final battle against Jack and the Warrior in the main storyline.

Near the start of the map is an electrical fence blocking access to some Hyperion weapon and ammunition lockers. The switch to disable the fence is located at the end of a narrow ledge, and can be found by following the cliff edge on a long curve around to the right. 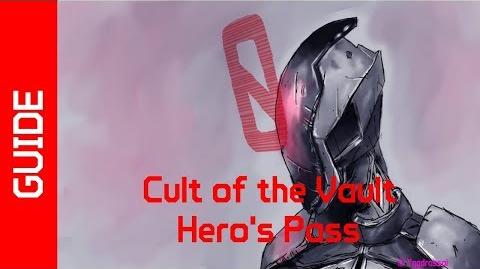 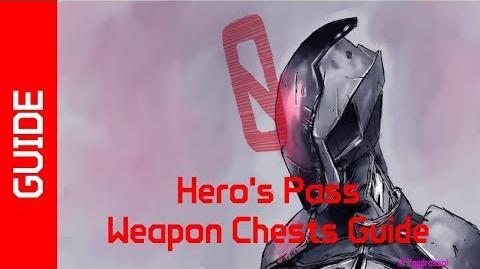