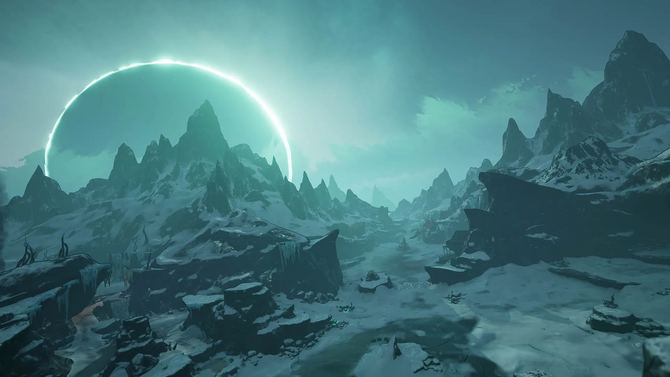 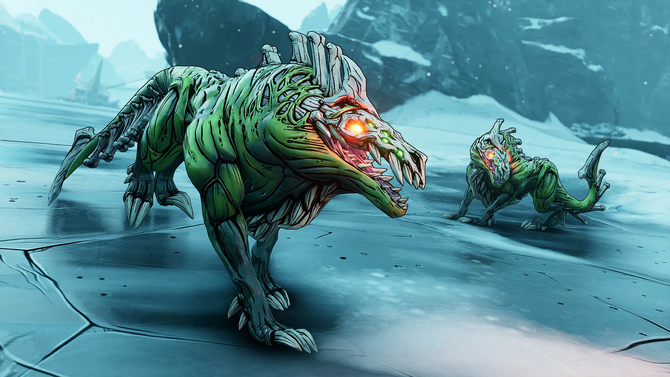 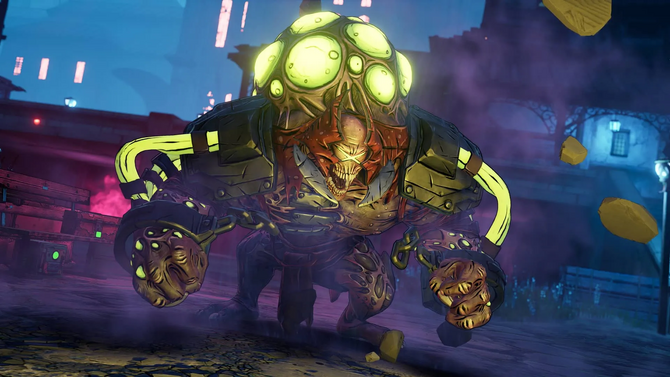 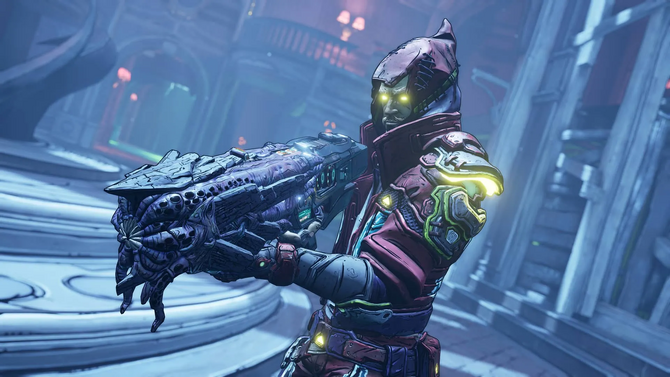 Harsh creatures and wildlife will await you there!

A fanatic cult are out to get you!

New, powerful guns and items to try on your frigid adventure!

Guns, Love, and Tentacles:
the Marriage of Wainwright & Hammerlock

Guns, Love, and Tentacles was officially announced on February 27, 2020, and was released on March 26, 2020. It is included with the Borderlands 3 Season Pass and is available for individual purchase for US$14.99.

Sir Alistair Hammerlock and Wainwright Jakobs are getting married on the distant, frozen world of Xylourgos, and the Vault Hunters are all invited! With Gaige as the wedding planner and Claptrap showing up uninvited, surely nothing can go wrong?
It turns out that Xylourgos is home to a fanatical cult that worships the gigantic dead monster that adorns the landscape above and around the wedding venue, and the cult's leader has her eyes set on one of the grooms. It's time to save a wedding!