Frostburn Canyon is an area in Borderlands 2. It is a snowy canyon right next to Three Horns - Divide with sheer walls of ice and a sparse collection of structures that makes it home to a bandit clan who call themselves the Children of the Firehawk.

Ashmouth Camp is an open pit with a few bandit inhabitants. The shape of the area is such that gunfire can cover most of the area from any point, and to add to the danger there are also numerous explosive barrels. The "Endkindling of Cult Following: The Enkindling occurs here.

Blacktoe Cavern is a cave system where a small force of bandits and a colony of spiderants struggle for territory.

The Lascaux can be found in a shallow pool in this area at the end of a short ravine.

Before entering the lair there is an open area with the bodies of dead bandits laying around. There is also an Ammo Dump machine and a Dr. Zed's Meds machine.

Frozen Ant Lake is a frozen pool surrounded by rock. This area is heavily occupied by spiderants, and is where Scorch appears.

Incinerator Camp is a small campsite overlooking a larger bandit enclave and is inhabited by Incinerator Clayton. 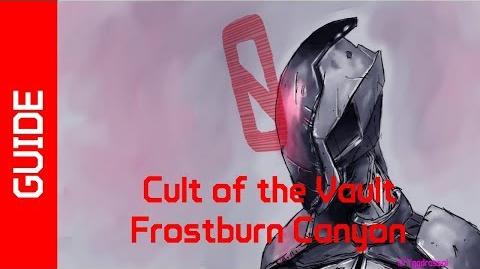 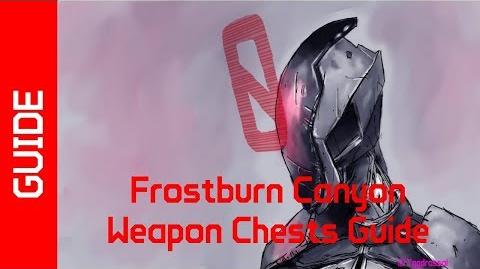