Failure to Communicate is a challenge in Borderlands 2, in the Highlands region. The challenge is to shoot four barrel-shaped antennas in various locations around the map.

It is possible to snipe three of these targets from two different locations: 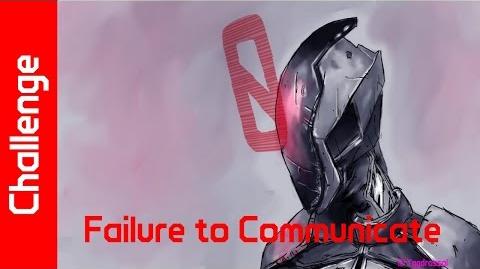 Failure to Communicate
Retrieved from "https://borderlands.fandom.com/wiki/Failure_to_Communicate?oldid=412910"
Community content is available under CC-BY-SA unless otherwise noted.