End of the Line

End of the Line

End of the Line is a small area in Borderlands 2 for the first time becomes accessible during the story mission A Train to Catch.

It is the ice gorge where the Hyperion train crashed after the explosion. Burning wagons, loaders and train parts are scattered all over the gorge. At the end of the location the player is waiting for a meeting with boss Wilhelm.

Snowblind Defile is an icy crevice sporadically scattered with debris, and partially blocked by broken train cars. Loaders appear at several ambush points along the way through the defile.

Terminus Plateau is an open expanse with only a few parts of the train scattered around. There are a number of lootable objects to help keep stocked up on health and ammunition, and these may be needed because the middle of the area is guarded by Wilhelm. The overland path to Terminus Plateau is strictly one way as characters must drop down onto it from a high ledge, and again the only exit, a Fast Travel is likewise a unidirectional transit as it is not offered as a Fast Travel destination, although it does provide an escape route if need be. 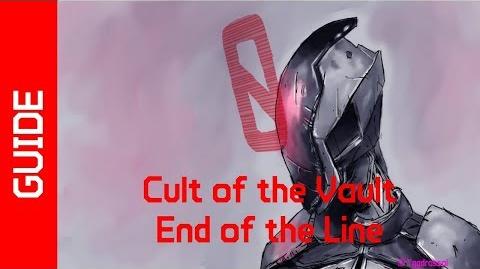 BL2 End of the Line Cult of the Vault Guide 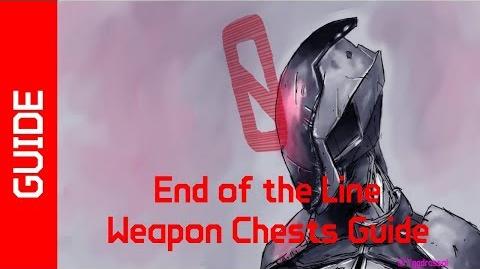