The number of Vault symbols in every location varies from 0 to 5, as indicated on the Challenges window in the Badass Rank page of the ECHO communicator interface. Most Vault symbols are found on walls and objects that are in hard-to-reach and/or hidden places. They vary in size from roughly 1 to 10 feet (30 cm to 3 m) in diameter. 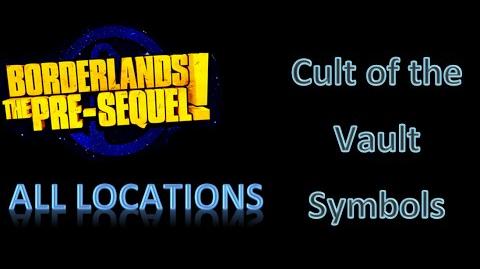 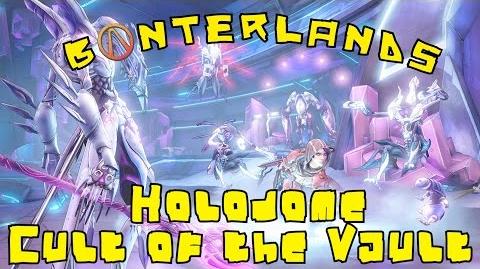 Borderlands the Pre-sequel Holodome DLC Cult of the Vault Locations!
The Holodome Onslaught: The Holodome 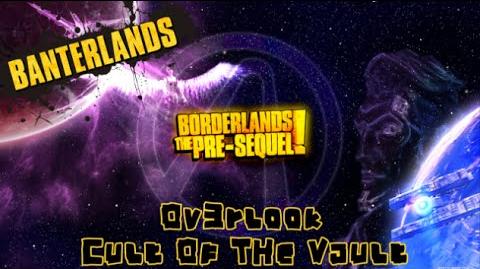 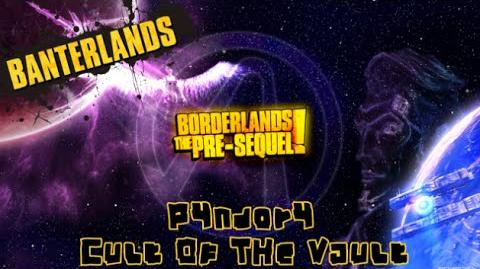 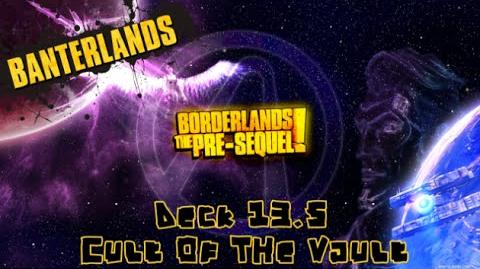 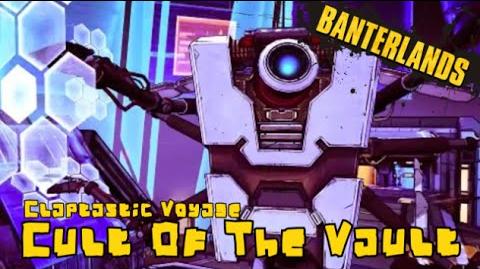 Borderlands the Pre-sequel- Claptastic Voyage Cult of the Vault Locations!
Claptastic Voyage: The Nexus
Retrieved from "https://borderlands.fandom.com/wiki/Cult_of_the_Vault_locations_(Borderlands:_The_Pre-Sequel)?oldid=471160"
Community content is available under CC-BY-SA unless otherwise noted.