Crisis Scar is a location in Borderlands: The Pre-Sequel. It is the location of the Dahl Communications Facility but was abandoned after the Crackening, caused by Dahl's mining activities. Now it is the fortified home of RedBelly and their gang of scavs.

The compound that takes up a majority of the western portion of the map is an old Dahl communications facility that was shut down after the Crackening. Since then it has become home to RedBelly and their gang of scavs. At some point Colonel Zarpedon struck a deal with The Meriff to get Helios's remote bypass codes and RedBelly for use of the communications facility to broadcast those codes. 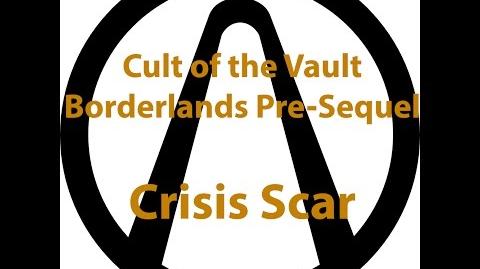 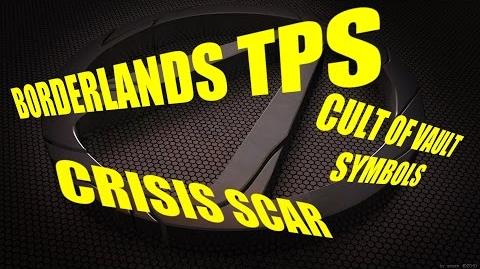 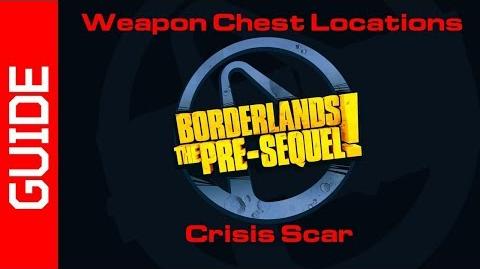