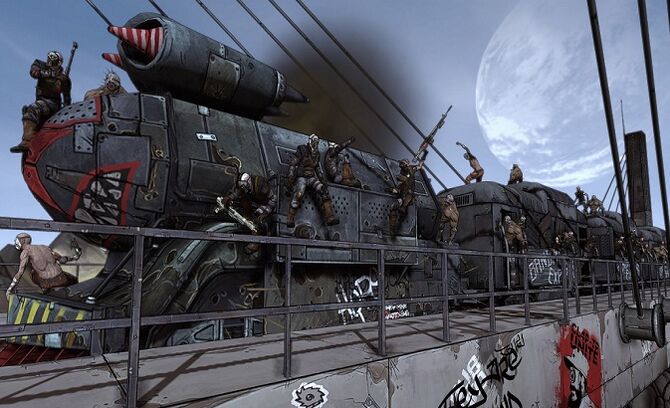 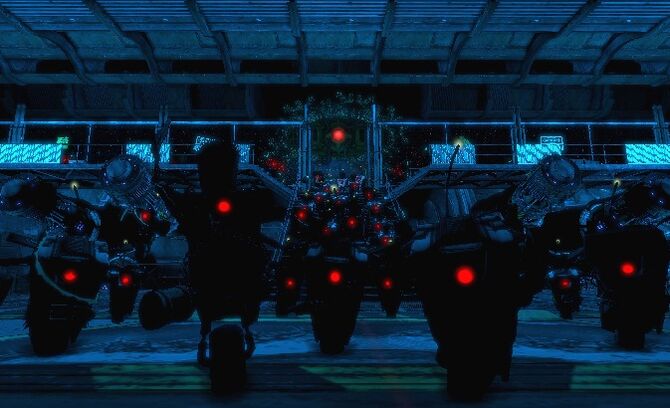 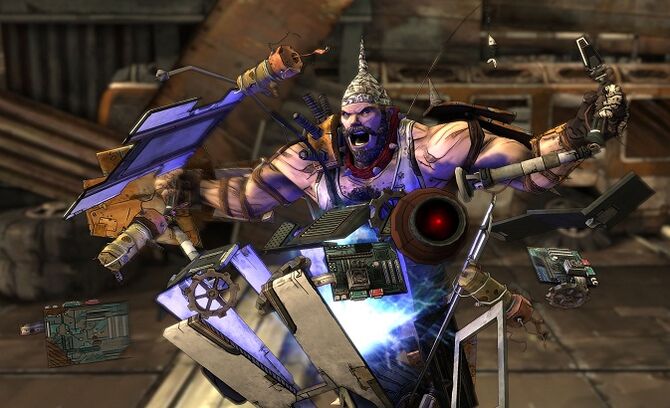 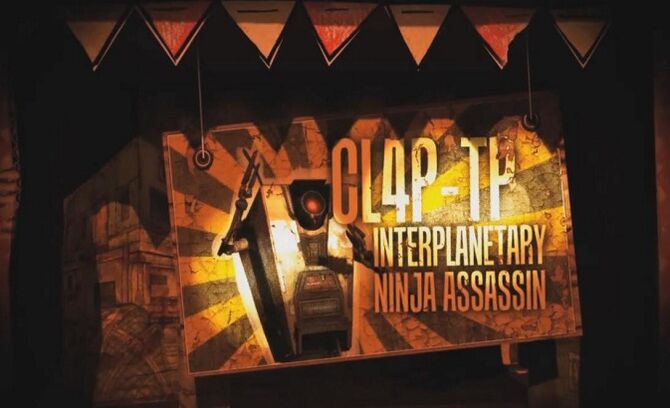 Get your motor runnin'

Head out to the highway

& whatever comes our way

Take the world in a love embrace

Fire all of your guns at once

And explode into space 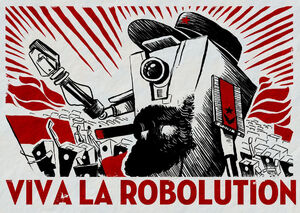 Claptrap's New Robot Revolution is the fourth DLC released for Borderlands. It was released on all platforms on September 28, 2010.

Tartarus Station is the central hub and starting point of Claptrap's New Robot Revolution. Players can access this location by using the Fast Travel system from any Fast Travel terminal.

A number of new achievements to complete.

Subsequent exploration of the patch conducted by Legendrew available here.