Clan War: First Place is an optional mission in Borderlands 2. After the attack on the Hodunks' speedway and the Zafords' distillery, Mick Zaford is the first to react, and requests an act of sabotage that will show the Hodunks that the Zafords are not to be trifled with.

"With the clan war kicked into high gear, Mick Zaford has asked you to crash the Hodunk's beloved auto race and use explosives to destroy every car on the track."

The first objective is to pick up some explosives that Mick has stored in the cellar. These are then taken to The Dust where they are placed on a number of pyrotechnic crates positioned on the course. The pyrotechnician on a high vantage nearby is the only witness to the imminent crime, and therefore he must be eliminated as well. He is a Hodunk grunt with a shield and a shotgun, and will remain non-hostile until he is hurt. At that point he attacks, and can pose a minor threat to anyone on his platform with him, but is a vulnerable target to others.

The murder of the pyrotechnician becomes the trigger for the start of the race. Three Hodunk Racecars then circuit the course endlessly until they are destroyed. The objective is to blast them with one big bang using the explosives supplied by the Zafords, although these are not necessary. Should any Hodunk cars survive the blast, they can be destroyed with gunfire to complete the mission.

"The Zafords have struck – it's up to the Hodunks to strike back." 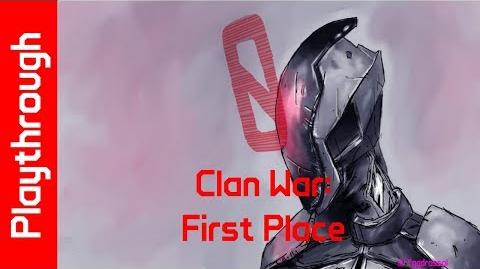