This article is about the Borderlands 2 Shotgun. For other uses, see Carnage.

The Carnage is essentially a Torpedo in shotgun form but with increased projectile velocity and a larger blast radius. This weapon is also able to damage the user if the projectiles explode too close to them. 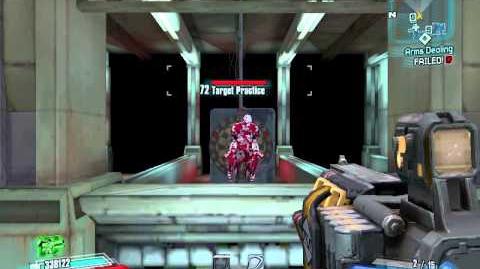