Capture the Flags is an optional mission offered by Brick in Borderlands 2.

The flags may be placed in any order but the generators used take some time to raise the flag and have to be defended from multiple waves of bandits. If the Vault Hunter dies or the generator takes too much damage, the generator has to be restarted, though the flag-raising progress is not affected. Once the Slab flag is fully raised, the generator must be destroyed.

The Sawtooth Stilts flag is at the back of the valley, requiring a fight through bandits in order to reach it. Once the generator is activated, the bandits attack in waves from all sides. The close proximity of the attack ensures that damage to the generator is highly likely.

The Scalding Remnants flag is in an exposed location well out in the Scalding Remnants. The area is only sparsely populated by bandits, but there are also some threshers that might attack if anyone strays into the water. The enemy waves consist of buzzards, which approach from the direction of the Buzzard Nest, and these will disgorge pairs of Marauders who proceed to attack from the ground. Cover here is limited, but there is a low fence that offers moderate protection from the marauders.

The Reservoir generator is beyond the reservoir, well away from the bandit's homes. Bandits will emerge from the street when the generator is activated, and buzzards may also attack from the Buzzard Nest. Most targets here will be at long range and approaching in the open, so long-range weapons are ideal for picking them off before they get close enough to damage the generator. 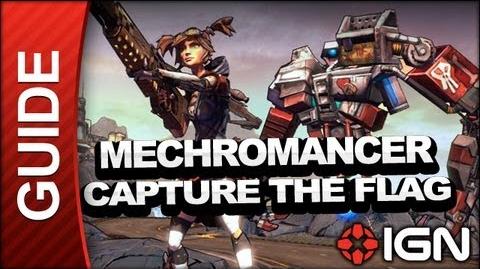 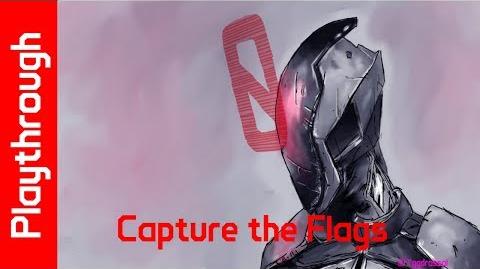 Capture the Flags
Retrieved from "https://borderlands.fandom.com/wiki/Capture_the_Flags?oldid=477095"
Community content is available under CC-BY-SA unless otherwise noted.