watch 02:13
Borderlands: The Pre-Sequel Launch Trailer
Do you like this video?

Borderlands: The Pre-Sequel is a video game developed by 2K Australia with cooperation from Gearbox Software, formally announced on April 9th, 2014 and released on Xbox 360, PlayStation 3 and PC on October 14th, 2014 for America, October 16th, 2014 for Australasia, and October 17th, 2014 for Europe. It was later included alongside Borderlands 2 as part of Borderlands: The Handsome Collection on March 27th, 2015.

Set at a point between Borderlands and Borderlands 2, four aspiring Vault Hunters fight alongside Handsome Jack, witnessing his transformation into the ruthless tyrant people loved to hate in Borderlands 2, and inadvertently assisting with the rise of the Hyperion Corporation and his position within it.

Borderlands: The Pre-Sequel begins as Colonel Zarpedon and her Lost Legion assault and capture the Helios space station. Jack proceeds to send his new Vault Hunters to the surface of Elpis, Pandora's moon, in an effort to find a way to retake the station.

Unlike Borderlands or Borderlands 2, where events take place as they occur, the events of Borderlands: The Pre-Sequel are the story told by a captured Athena to an audience of Lilith, Mordecai and Brick, with occasional interjects from other characters as the story progresses.

The signature shoot n’ loot gameplay of the Borderlands series expands with the addition of low-gravity combat and oxygen-powered double-jumping, the icy cryo element, the deadly and varied laser weapon class, and new vehicles to help explore the lunar landscape of Elpis.

The initial four playable character classes are all familiar faces from the Borderlands universe:

The Pre-Sequel uses the Borderlands 2 Weapons system, with some changes and additions. Many of the items return or are re-purposed versions of their Borderlands 2 counterparts. Unique and legendary items continue to have flavor text and associated special weapon effects. The primary differences between games are:

Each manufacturer has a particular focus unique to their weapons: 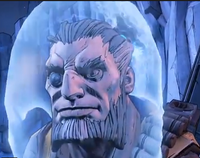 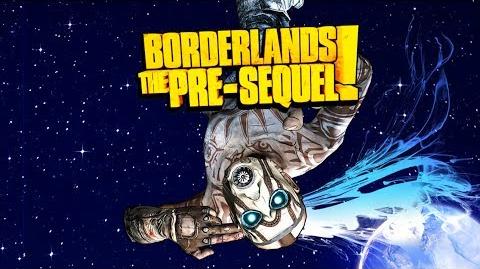 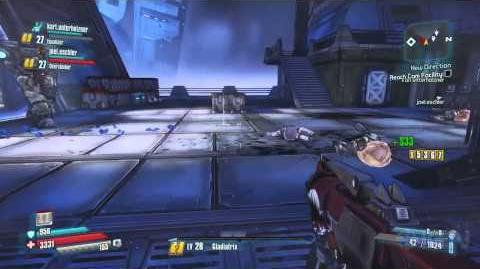 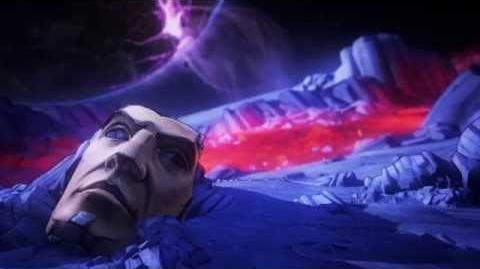 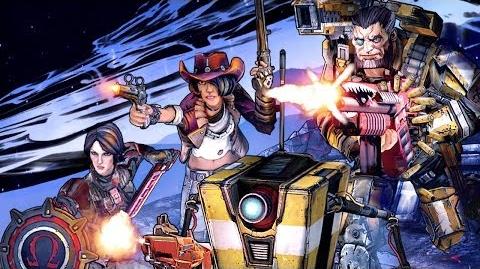 Borderlands- Borderlands The Pre-Sequel - The Story So Far 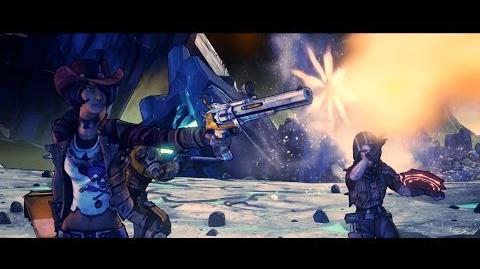 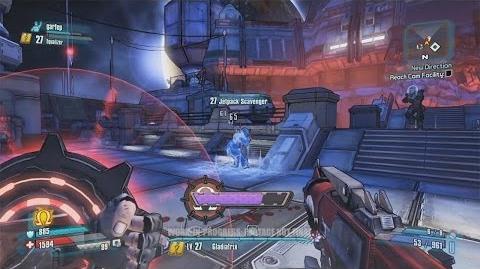 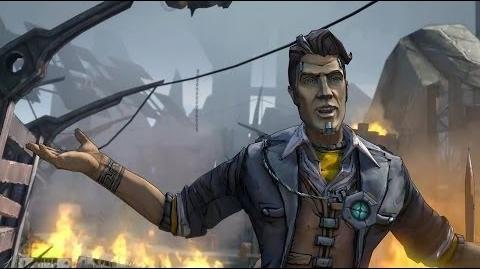 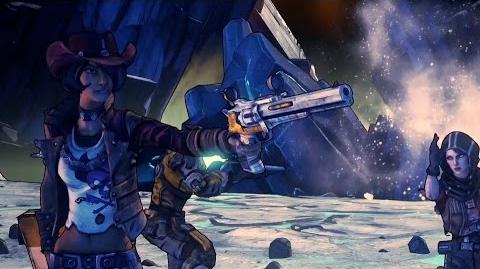 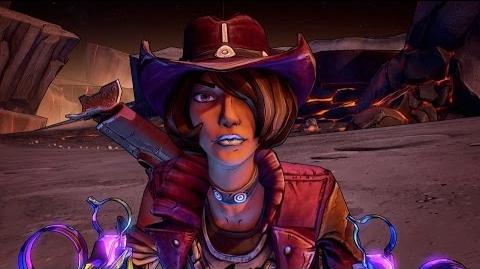 Borderlands- The Making Of Borderlands The Pre-Sequel - Episode 3 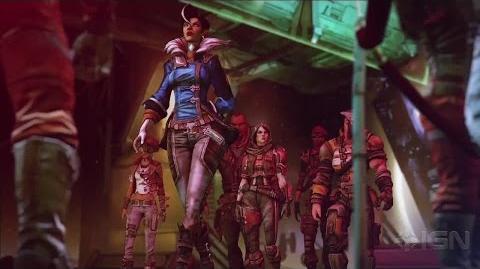 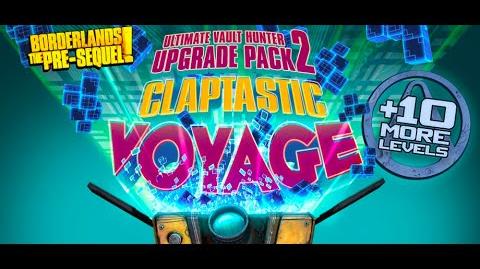 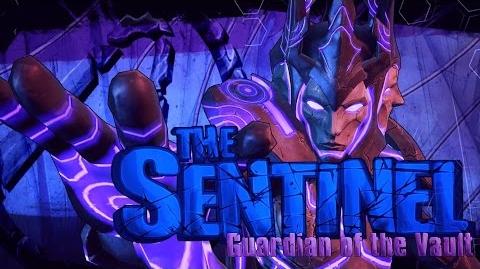 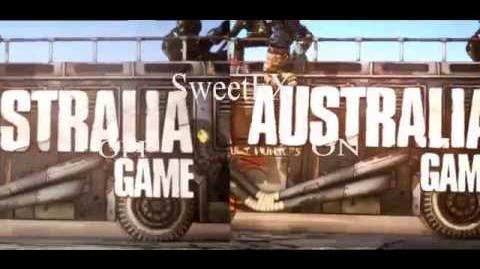 Retrieved from "https://borderlands.fandom.com/wiki/Borderlands:_The_Pre-Sequel?oldid=485473"
Community content is available under CC-BY-SA unless otherwise noted.