Boarding Party is an optional mission in Borderlands: The Pre-Sequel.

"It's only stalking if he's creepy about it."

This optional mission is available from the Bounty Board in Jack's Office. The first ECHO log is located in the World of Shopping area in the northern part of the Hyperion Hub of Heroism, in a locked ice chest situated behind the red energy barrier. There is a trash can to the left front of the barrier that may be used to facilitate a jump. The lock must be smashed (melee) to pick up the recorder.

The second ECHO log is located in the Helios Immigration Station area. The recorder is on a body that is perched on a hanging platform above the center of the area. The platform must be shot, or one of the nearby barrels blown up, after which it will fall down and drop the body and recorder.

The third ECHO log is located in a Hyperion Yellow Weapon Chest in the claptrap shop.

The final ECHO log can be found in the Hall of Wonders, to the south of the claptrap shop, up on the ledge of the waterfall. Just to the left of the waterfall is a large pillar and behind it is a shelf-like section with shutters where a switch is. This opens the shutters to a secret passage, allowing access to the top of the waterfall. The recorder is on the right lip of the edge of the fall.

"Whew. Now you won't get those anonymous phone calls from Lost Legion telemarketers." 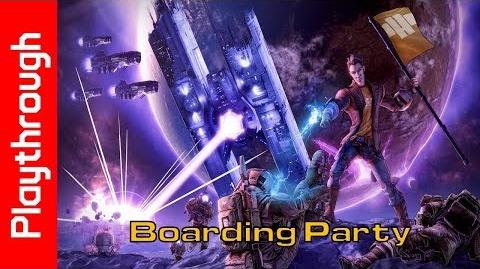