As incendiary creatures, they are dangerous against unshielded targets.

Fortunately, they have poor reflexes, and a massive, vulnerable abdomen. 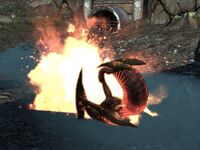 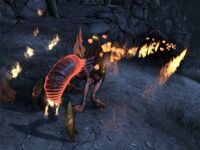 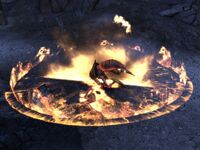 Retrieved from "https://borderlands.fandom.com/wiki/Badass_Spiderant_Burner?oldid=454775"
Community content is available under CC-BY-SA unless otherwise noted.