On the PlayStation vita version, there is a glitch where Axton's voice will be replaced with Salvador's voice. It's cause is unknown, but it was first noticed when his jump effort pants sounded different. 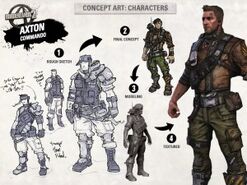 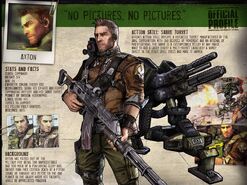 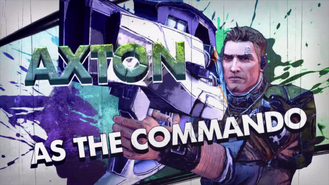 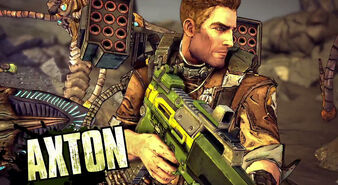 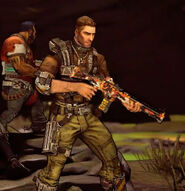 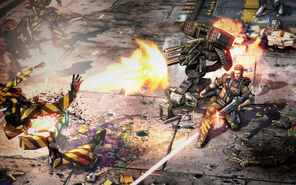 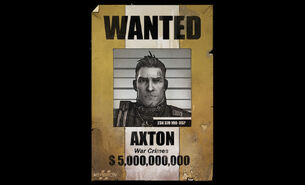 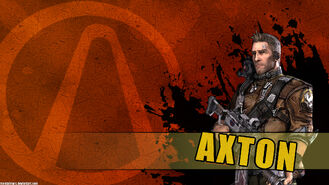 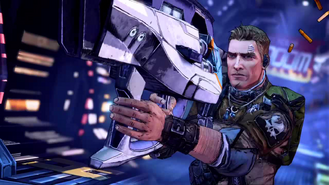 
Retrieved from "https://borderlands.fandom.com/wiki/Axton?oldid=393864"
Community content is available under CC-BY-SA unless otherwise noted.