The Arid Nexus - Boneyard is an area in Borderlands 2. It is an open expanse of dry, sandy terrain hemmed in by rock walls. Hyperion maintains numerous facilities in the Boneyard, most notably for processing Eridium so there are also a number of Slag pools in the area.

A Tower made by Hyperion, seen in the side mission This Just In.

This area is marked in the Get to Know Jack side mission.

To enter this area you must go in the smashed pipe from the story mission Data Mining. The area has two balconies and usually contains more Hyperion Soldiers than normal. It is also the entrance to Arid Nexus - Badlands. 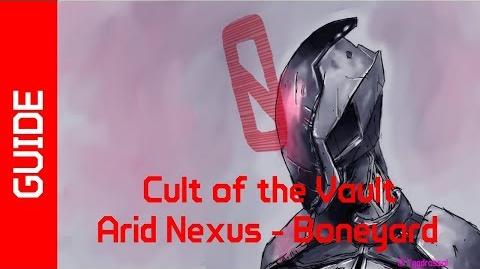 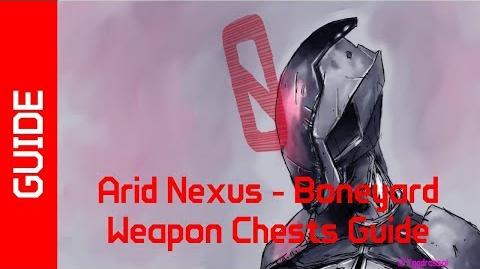 Retrieved from "https://borderlands.fandom.com/wiki/Arid_Nexus_-_Boneyard?oldid=432574"
Community content is available under CC-BY-SA unless otherwise noted.