Fyrestone has become a slag-soaked junkyard since Hyperion moved their operations into the area. At the orders of Handsome Jack, the town was preserved to mock the original Vault Hunters, although robots were sent in to kill any remaining inhabitants. Dr. Zed's old house still stands, although it is screened off by an electrical barrier. This can be disabled from a breaker elevated on a covered platform next to the overpass above. Inside is a med vendor, and an ECHO recorder chronicling a fragment of Pandora's history. Marcus Kincaid's gun shop is no longer open for business, although an ammo dump outside is still accessible. There is also a weapon crate on the roof.

The Stockade is reached via the elevated section of highway in the northeastern corner of the area. Vault Hunters must use the elevator to reach the highway, close to where Saturn spawns. En route to the Stockade a group of Hyperion robots will land, followed by a Badass constructor. The power switch to the electric fence around Dr. Zed's old home is on a nearby raised platform separate from the highway at about the same elevation. 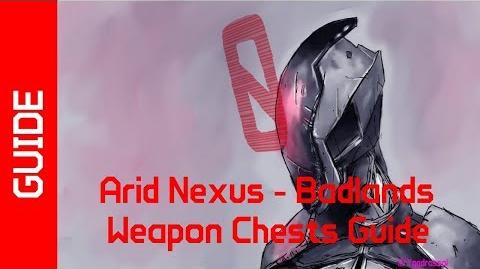