Animal Rescue: Food is an optional mission in Borderlands 2 given by Dukino. It becomes available only after Animal Rescue: Medicine is complete.

"After healing the hungry skag's wounds, you discovered he was starving as well. Maybe you could fill his belly with some chow."

Five skags must be shot in the mouth to get their tongues. There are skags in Lynchwood, to the south of the town entrance, near the elevator that leads to the Old Mine. There are only three skags in this area, so it might be faster to fast travel to Three Horns - Valley, since there are numerous skags there, and they are close to the Fast Travel station. The tongues can also be found on the mounted skags around the south side of the map. 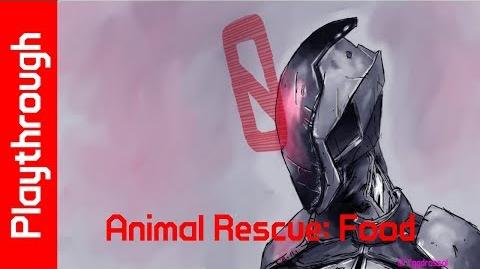